LINK: How Disneyland came about 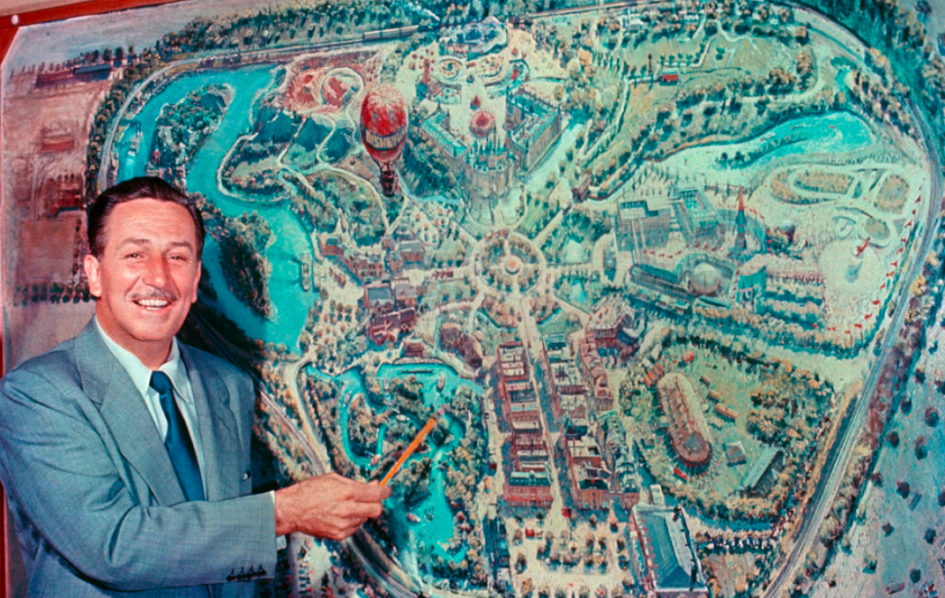 From the Disney Institute blog about how Walt Disney came up with the idea of Disneyland:

When Walt’s daughters were young he would take them out on Saturday afternoons to do fun things together – to visit merry-go-rounds and amusement parks. Walt would sit on a bench nearby while he watched his daughters ride the attractions. As he sat there, he noticed that the other parents had nothing to do either and were anxious to get home. This sparked an idea – what if he created an amusement park where the entire family could have fun together?

And a quote from Walt himself on how he wanted to change the game:

When I started on Disneyland, my wife used to say, ‘But why do you want to build an amusement park? They’re so dirty.’ I told her that was just the point — mine wouldn’t be.

The article reminded me of this famous quote from Walt Disney:

You can design and create, and build the most wonderful place in the world. But it takes people to make the dream a reality.

He came up with great ideas, but more importantly, he took action and realized it.

A quick read with photos of Walt Disney explaining Disneyland himself.

Also, be sure to check out the documents Walt Disney used to raise money around 1953 over at Boing Boing.

I love the opening:

The idea is Disneyland is a simple one. It will be a place for people to find happiness and knowledge.