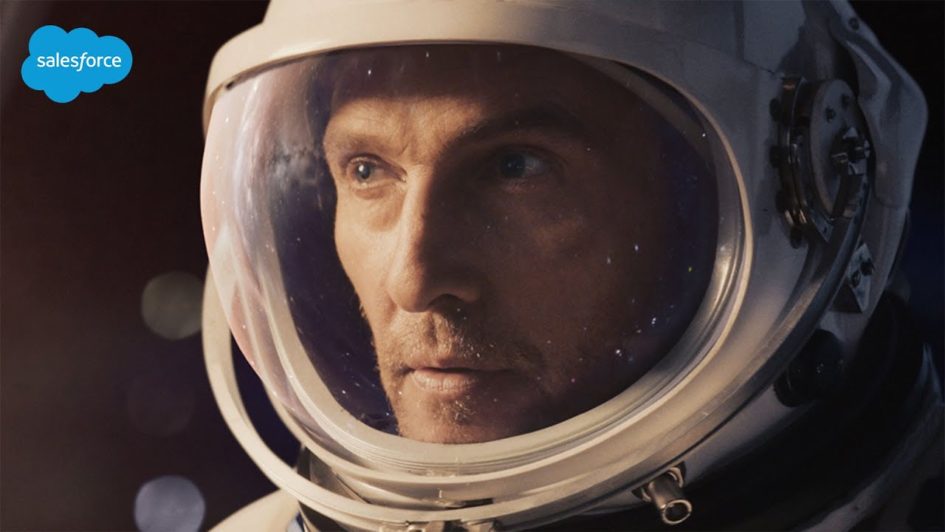 Salesforce’s core value is “bringing people together changes everything” and “In unity, there is power”. In this commercial Matthew Mcconaughey is calling for people to save the Earth. There is criticism of corporations that are furthering Mars expeditions in the sense that they should first be fixing the problems that exist on Earth.

The corporate vision of General Motors is “Our vision is a world with zero crashes, zero emissions and zero congestion” and in their commercial the original cast of Austin Powers unite once again to praise the benefits of electric vehicles. With the theme of “help save the world” the company was able to show off its dedication to sustainability.

The general trend that we saw with automobile companies (who aired many commercials during the Super Bowl) we saw many companies show off their shift to electric vehicles but not so many that went against the concept of consumption in itself. But, things are beginning to change and this advertising trend of sustainability is something that people should keep an eye on.